An adventure in programming and recovery.

blog about me resume portfolio

This is a very familiar topic. One familiar to almost all who enter in the Startup or Bootstrapping world. The excitement of building and creation met with the recognition that there is just so much to be done and how on earth are you going to do it all? For those who just want to start a business, not a Startup but Bootstrapping it until they make it, depression is sometimes the name of the game.

On top of that, once temporary or minimal depression sets in your brain goes numb. It’s not just an idea either, it’s a fact. It’s not all in your head, which is ridiculously fuzzy to begin with. What does a brain look like on depression? 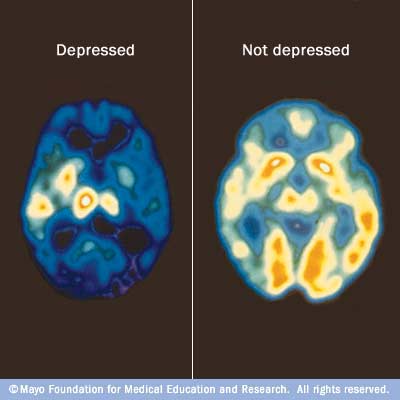 There are quite a few prominent VC’s who blog and write about this. I was recently struck by an entry on Feld Thoughts, Depression and Entrepreneurs. Another blog entry linked to on this blog really hit home by BenHuh, When death feels like a good option.

While I may connect with these entries, they are still talking about something foreign to me. Losing millions or simply lots of money, when trying to make a Startup succeed. For me, making ANY money is a win.

Before I chose to get involved in FlamingLunchbox, I couldn’t imagine how it was possible that I could support myself off of my own creations. Part of that is a combination of my totally non-inspiring self-esteem at that time in my life, and part is a good dollop of coming from a family with little to no experience in entrepreneurship.

It’s hard to explain to others that making $50 dollars a month sometimes still feels like a win. I still made that money, on my own, from something I made. But it’s still not enough money to live off of. Thus shame, embarrassment and self loathing can set in.

How do you fight against that, when you’re trying to make something happen on your own? Should you actually fight it, or simply acknowledge it? Depression and the Bootstrapper, more emotionally difficult than many Startups can understand.

How do you keep trying when you can’t even pay rent?
Faith in yourself, with plenty of love and support from others. Most Bootstrappers take at least 4 years to get on their feet. We’re barely on year 2.